Greetings from the team behind Survive the Night! StN has been a labor of love for us since its inception and while we have not all been with the project since the beginning, everyone here has made a major contribution to its success at conventions, game shops, and parties during its four year life. 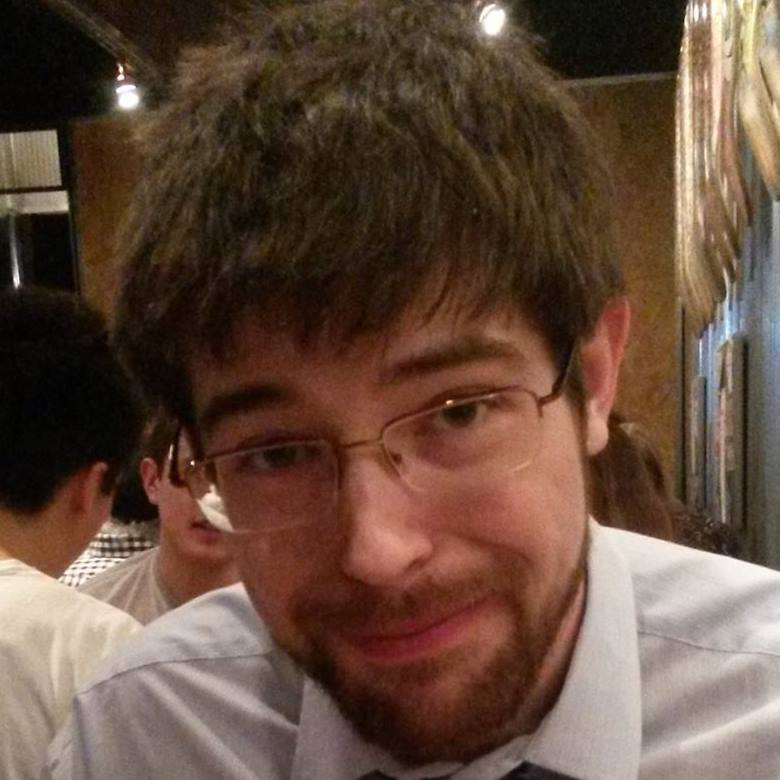 Creator, writer, and general frontman, Brian runs the official StN email account and the Facebook Group. He attends most formal Survive the Night events and is very grateful for all of the support he has received in pursuing this project. 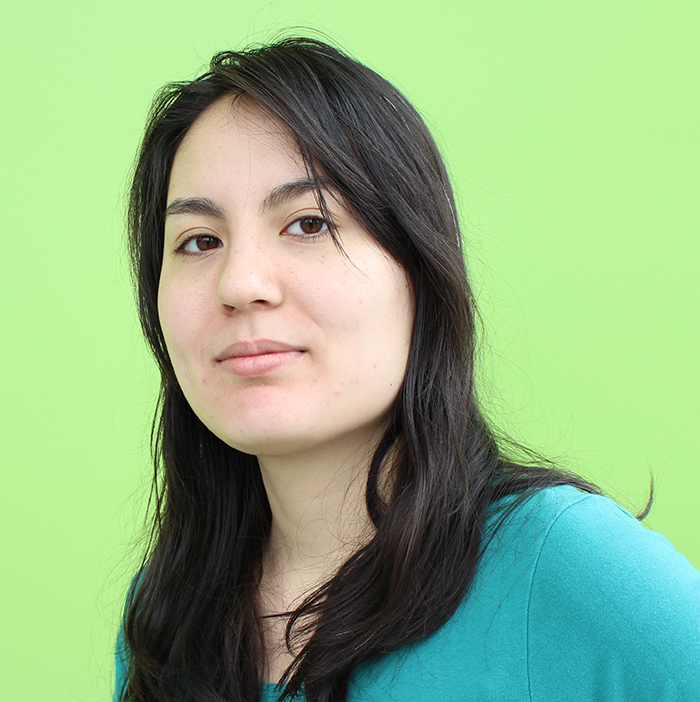 Art director, promotional lead, and illustrator, Megan has been with the project since before it went live. She is in charge of hiring and management for the art team, and is a co-lead on our publications. 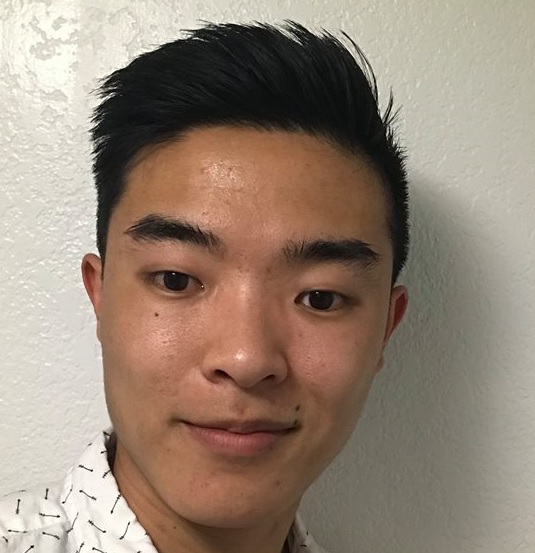 They provide the promotional art as well as art for the rulebook project. 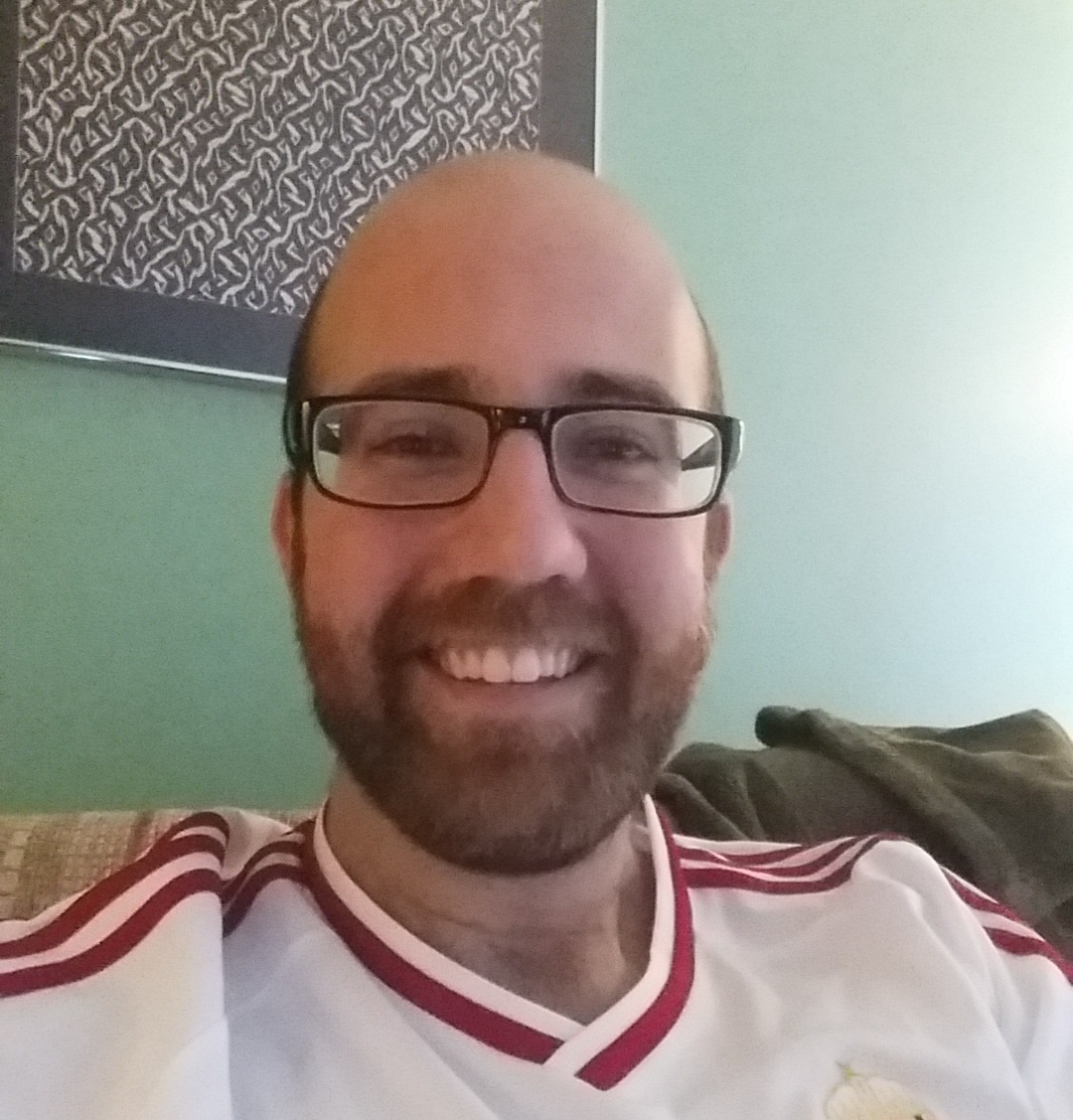 Marketing consultant and playtester, David has been with the project since the beginning. He is our insider in the gaming market and organizes some of our major annual events. He is also an experienced Narrator. 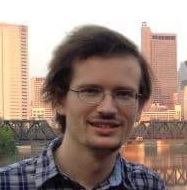 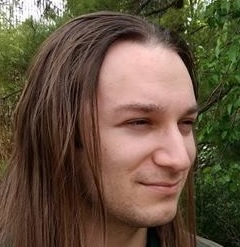 Website admins and technical leads on Survive the Night’s digital projects, Ashton and Michael have been with the project since the beginning as playtesters. 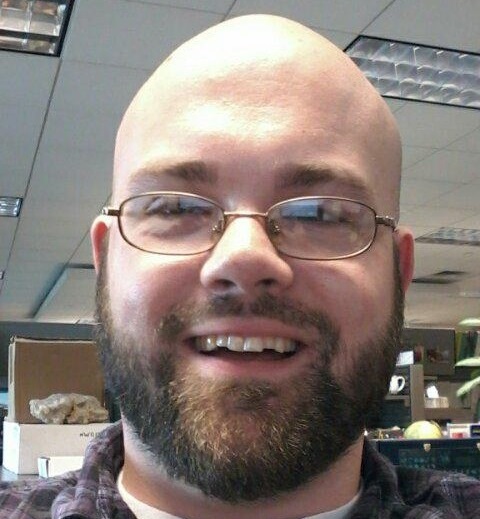 Two of our primary envoys during promotional events, Alex and Matt run tables alongside game creator Brian Crenshaw. They are experienced Narrators. 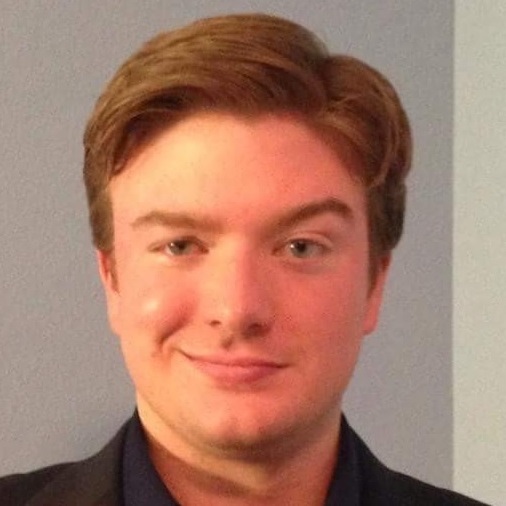 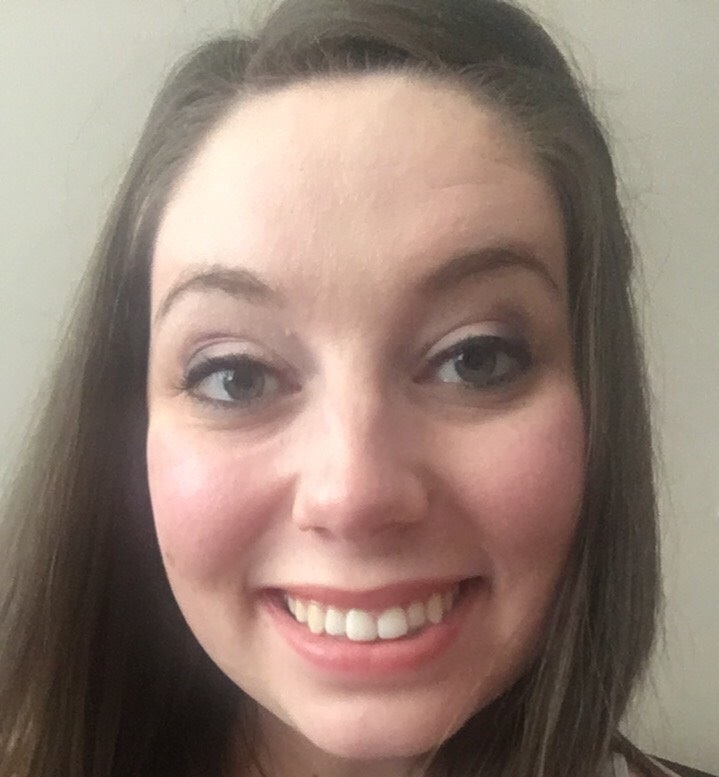 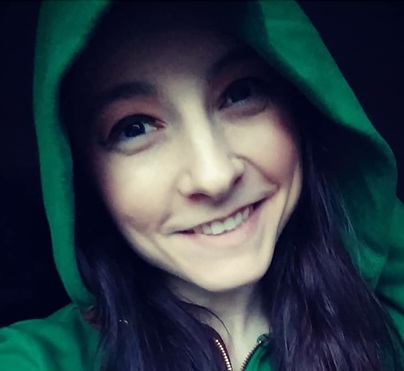 The other members of the original playtesting team who survived many nights in the years before the game was open for public demos in 2017. A big thanks go out to all these players for helping Survive the Night become what it is today!